Image segmentation is the task of predicting a class for every pixel in an image. This allows to very finely delimitates objects and shapes of many classes from within images, at once. 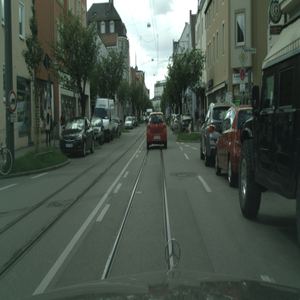 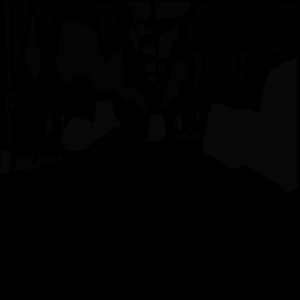 We suggest to organize the files as follows:

The DD platform has the following requirements for training from images for segmentation:

gif images are not supported to avoid label errors when decoding the multiple frames!
Image segmentation mask must be black & white images with single channels, and pixel values at most the number of classes.
The name of the train and test file does not matter, though we recommend naming them consistenly across your datasets as it makes code adaptation much easier!

DD platform comes with a custom Jupyter UI that allows testing your image segmentation dataset prior to training: 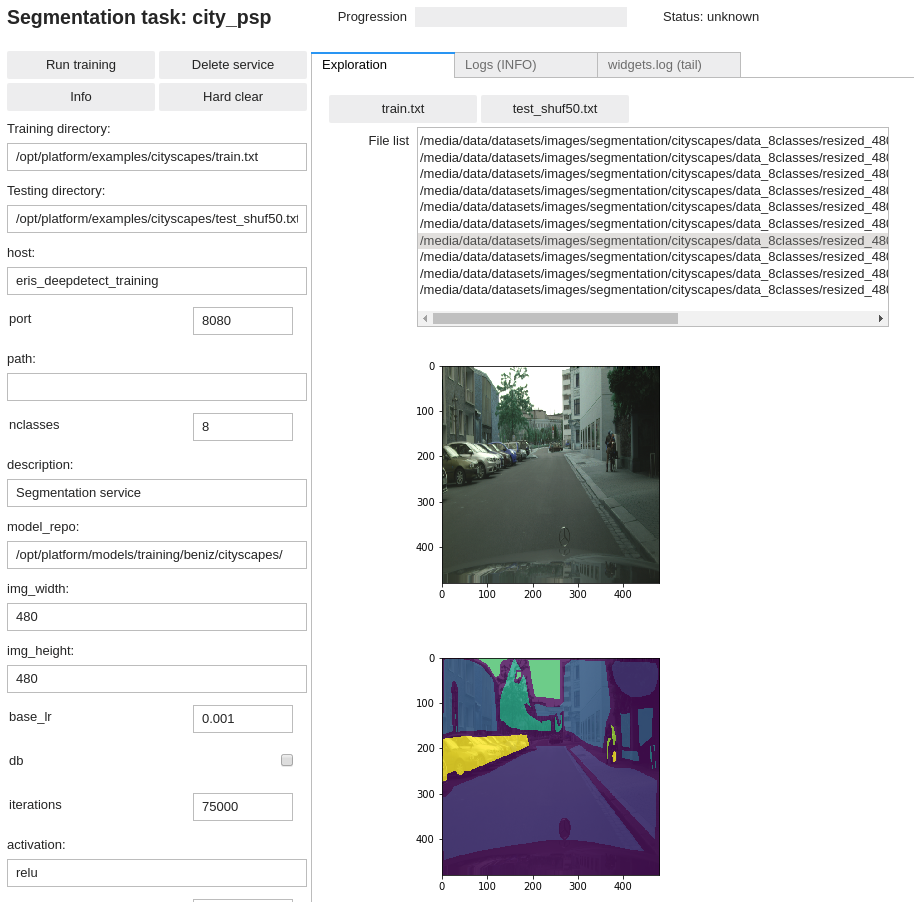 Using the DD platform, from a JupyterLab notebook, start from the code on the right.

This prepares for training an image segmentere with the following parameters:

Job names must be unique, replace `city_psp` with your own
Using job names that reflect your experiments is good practice, e.g. `city_pspnet_iter75k_dice_weighted_amsgrad`
Using your own data, set `training_repo` to `/opt/platform/data/JeanDupont/your_dataset/train.txt`, and replace `JeanDupont` with your name

Below is a list of recommended models for image classification from which to best choose for your task.